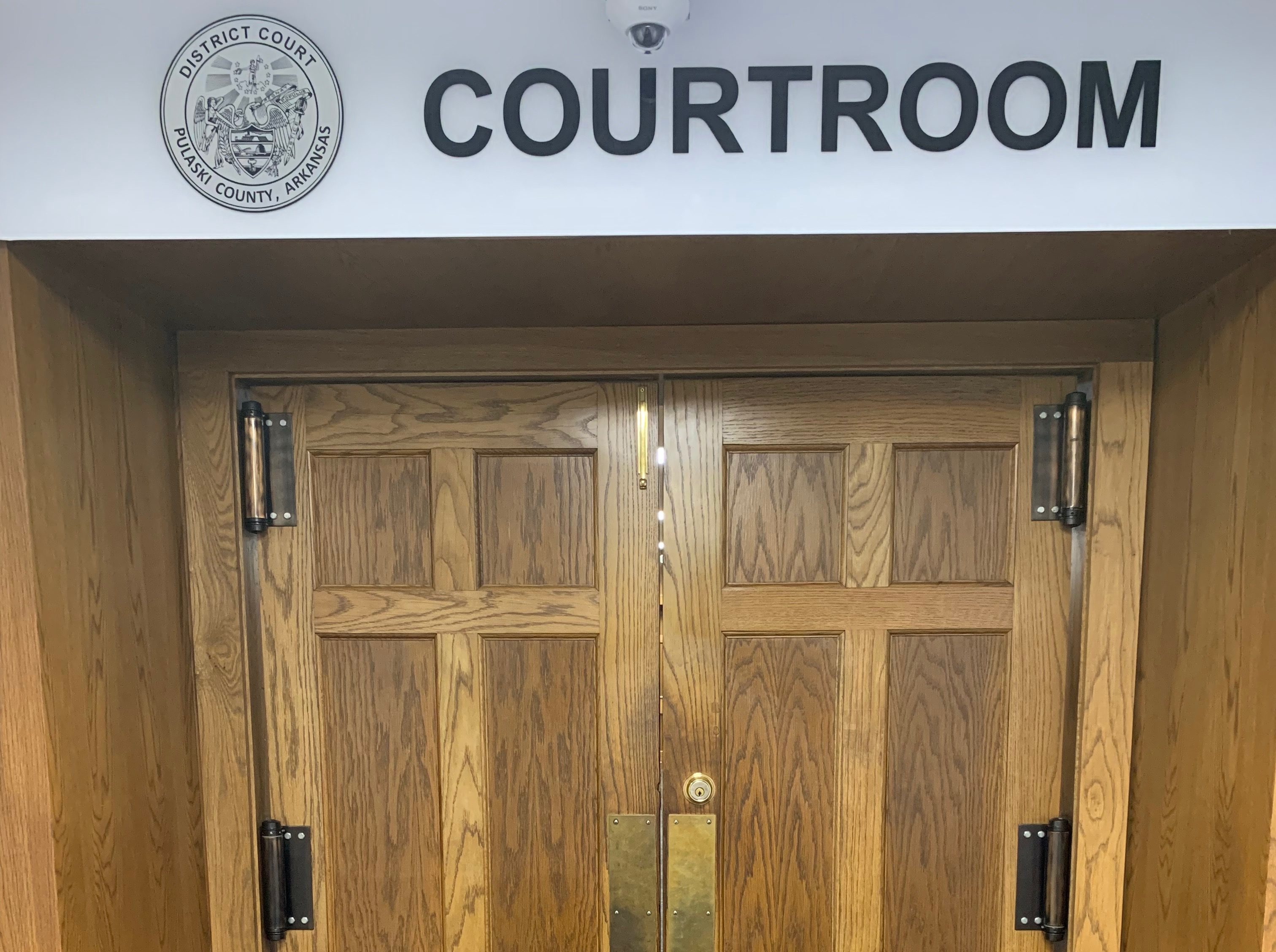 Judge Wayne Gruber has served Pulaski County as District Judge since March 2001. Prior to his election, he was in private practice as a partner in the Gruber Law Firm for twenty years.

Judge Gruber retired from the Arkansas National Guard 189th Airlift Wing, where he served as Judge Advocate sixteen years and his last ten years as Staff Judge Advocate. Prior to serving in the guard, he served four years active duty at the Little Rock Air Force Base.

One of Judge Gruber’s proudest accomplishments is the implementation of the Pulaski County District Court DWI/Sobriety Court Program, a national model sponsored by the National Highway Safety and Transportation Administration. One of only twelve statewide programs, it is designed to reduce the number of DWI offenses by providing alternative sentencing including counseling and treatment.